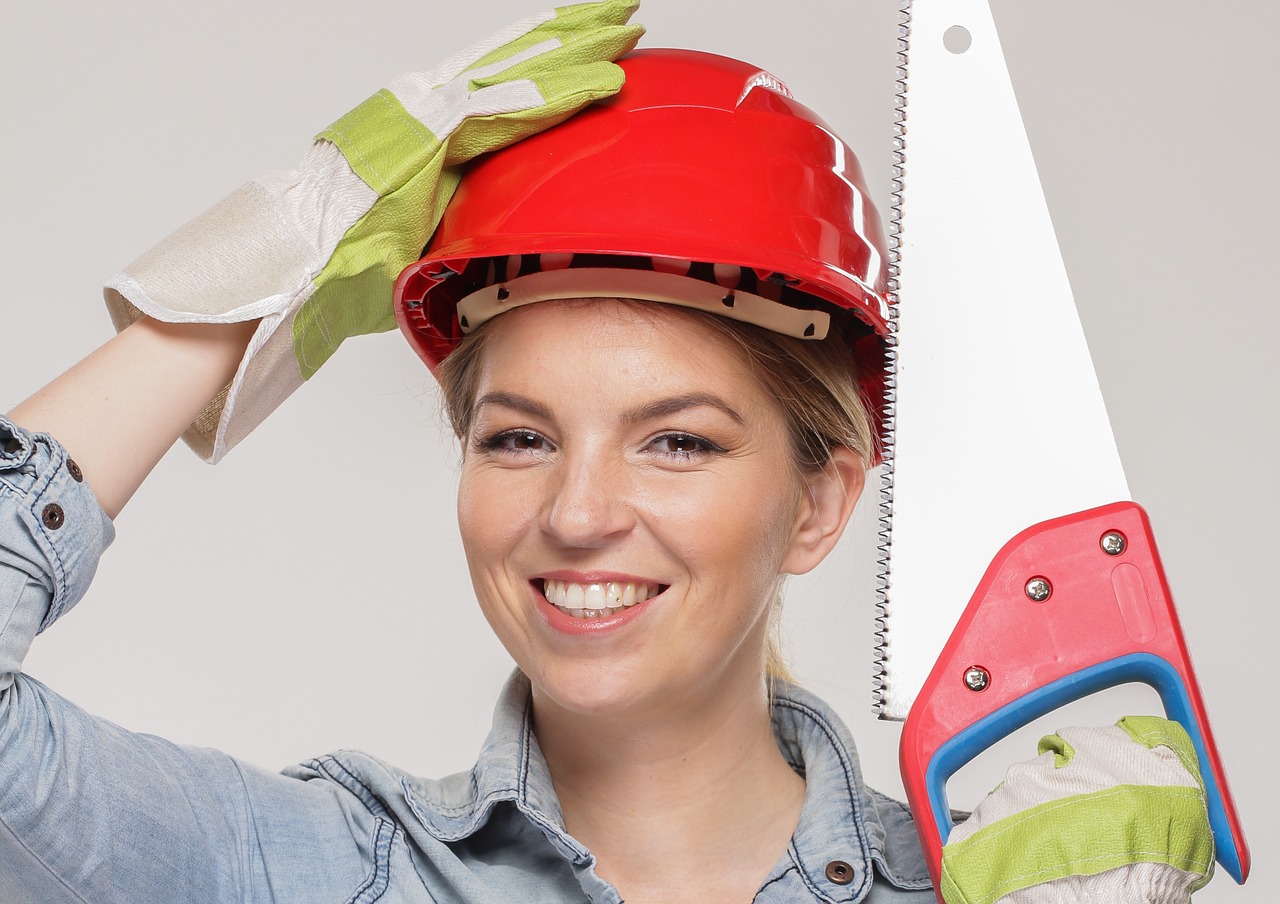 We here at Women On The Rise are faced with a lot of negativity and bad looks in a surprising number of situations. Mostly when we arrive in a new country and start talking up about gender inequality, or in other words stirring up trouble. Most of the the time we are faced with the same old arguments against what we’re doing. There are womens roles in a society and mens roles, and it’s a bad idea for one gender to start taking up roles of the other. So is that true?

Womens roles in a society – what should they be?

Look, with what we’re doing here at Women On The Rise, we’re not trying to say that women and men are completely equal. That is far from truth. Women are far more superior to men. Just kidding, 🙂 . We actually agree with the assessment that each gender has it’s own specific roles, for the most part. On average men are stronger than women, so it make sense that they take up roles where strength is needed. We’re not denying that.

What we’re actually fighting against and trying to change peoples minds on is that if a women does try to work in construction in some capacity, that it shouldn’t be such an issue, and that she should even be allowed to do it in the first place. There are many places in this world where woman can’t even go to school to be an architect, let alone have a right to participate in the decision making about architecture later on after finishing school. That’s what we’re fighting against. We’ll talk about this issue in future posts some more, so stay tuned.