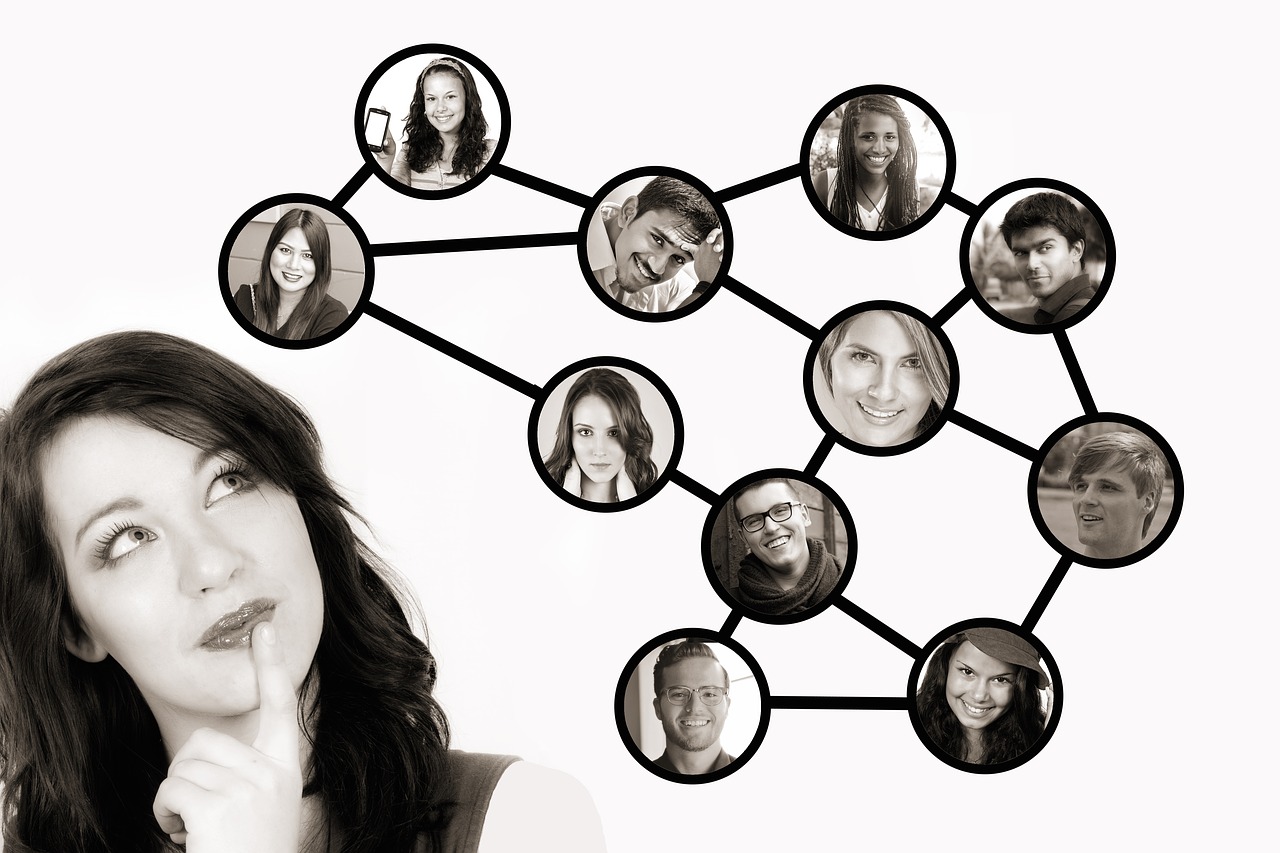 One of the best ways how you can make sure that a particular country, region, or just a culture in general embraces gender equality is by educating younger generations. This obviously isn’t such a revolutionary statement, but it’s an important thing to be reminded when you think that the situation is hopeless and that true gender equality is just never going to happen. Iron is struck when it’s hot, and the same thing is true for us humans as well.

Educating younger generations on the importance of gender equality

Now don’t get us wrong here. There’s still those praiseworthy exceptions, individuals, who have learned to keep and be open minded despite the various pressures to be like this, or that. That being said, most people would rather just join with the crowd and that’s how we find ourselves in a situation where very little changes from one generation to the next.

What we can do however is change the opinions of younger generations. This can be achieved through mass media, national broadcasting, the educational systems of their home countries, you name it. In this sense we are a lobbying group, that’s willing to do whatever it takes to promote gender equality. Teaching younger generations is a longterm project. So it takes patience. Still, this is probably the most effective method for changing peoples minds and opinions. Do you agree?